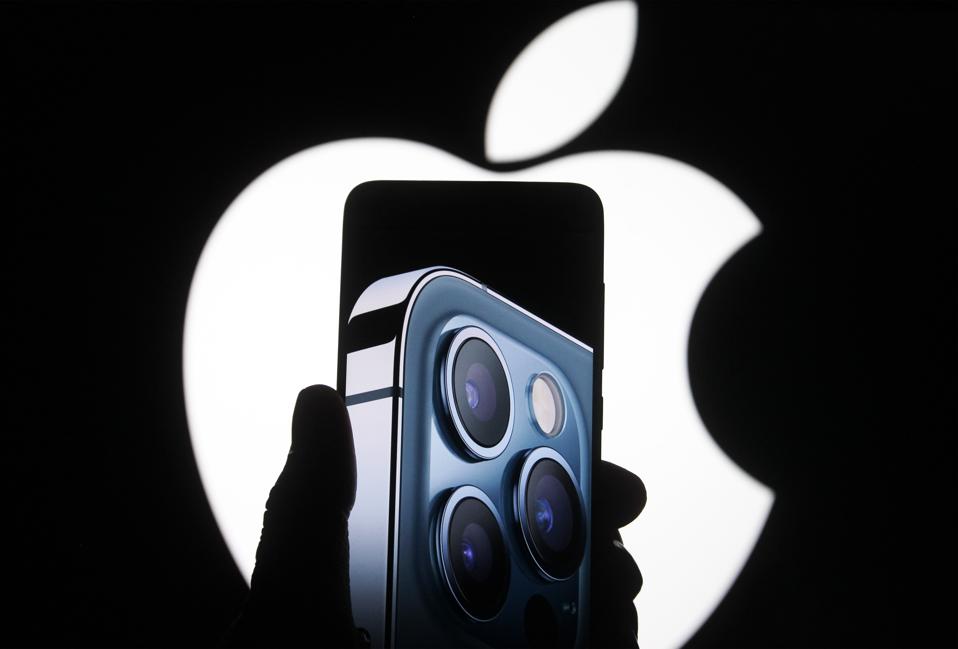 Apple’s game-changing new privacy move is great for users and bad for data collectors such as Facebook. And it could spark a serious new problem, according to reports.After Apple announced iOS 14 last year, firms including Facebook were up in arms. Their issue—a game-changing new iPhone privacy feature which would essentially signal the end of the so-called identifier for advertisers (IDFA).

So much was the resistance to Apple’s new anti-tracking feature that the iPhone maker delayed it when it launched the rest of iOS 14 in September, to give developers more time to adjust.

But the feature is still on its way in an upcoming update of iOS 14, and it could mean app developers find new ways of tracking you, despite the fact it could get them thrown out of Apple’s iPhone App Store.

This goes against Apple’s guidelines, which state in answer to the question “Can I fingerprint or use signals from the device to try to identify the device or user?”:

“No. Per the Developer program License Agreement, you may not derive data from a device for the purpose of uniquely identifying it.”

Worryingly, the article states that some developers plan to use methods such as this even if Apple users deny access to the IDFA.

“They need to make an app functional and secure and yet there is always a major push to make such apps track. IDFA tracking without explicit user consent has been the backbone of modern-day advertising and is worth billions of dollars so when privacy updates are instructed by Apple, it is inevitable that some developers will seek to avoid these new measures.”

Sean Wright, application security SME lead at Immersive Labs says because developers rely on advertising as a means of generating revenue from their applications, it’s no surprise the proposed changes from Apple “aren’t too popular.”