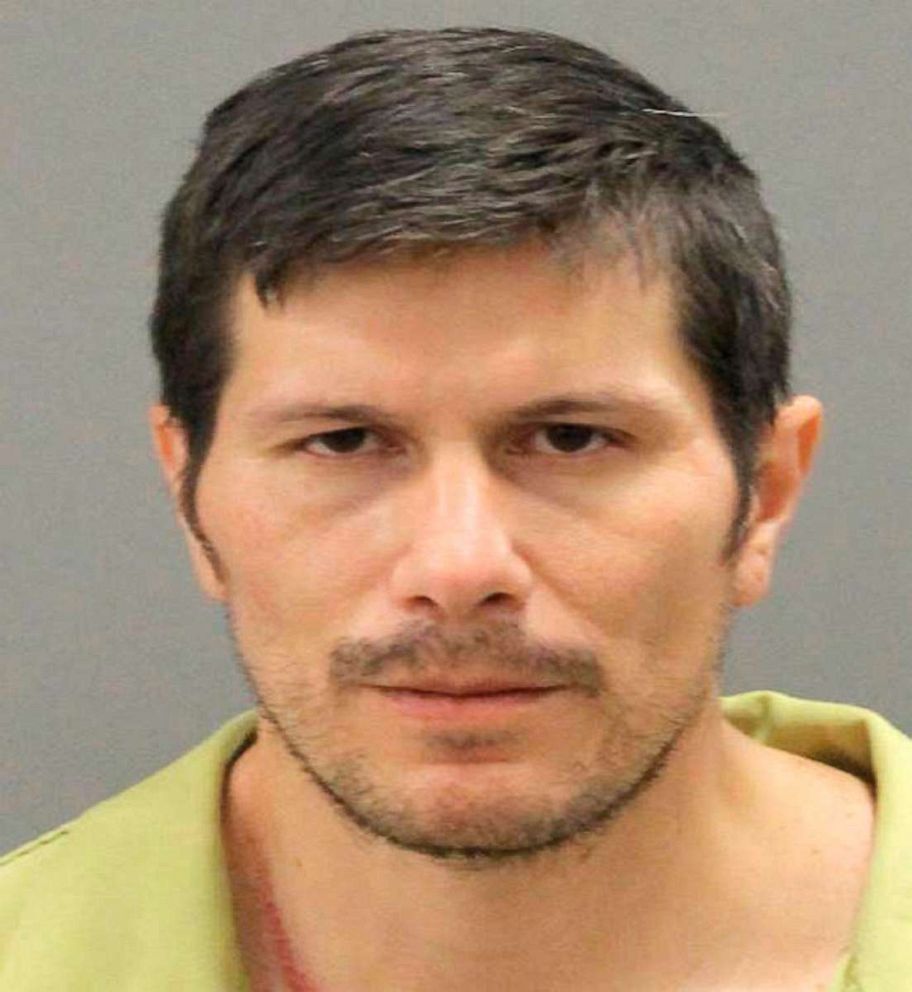 Three people were killed and three were injured in gunfire.

Police arrested and charged an Army Green Beret with murder and other charges in connection with the shooting that took place Saturday night in a bowling alley in Rockford, Illinois.

Three unidentified men, who were 73, 69 and 65 years old, were killed when gunfire erupted at the Don Carter Lanes around 6:55 p.m., Rockford Police Chief Dan O' Shea told reporters Sunday afternoon. A 62-year-old man was in critical condition after being shot multiple times, a 14-year-old victim was shot in the face and was in stable condition at a Madison, Wisconsin, hospital and a 16-year-old victim was shot in the shoulder, treated at the scene and released, police said.

Officers arrested Army Sgt. 1st Class Duke Webb, 37, who is a Florida resident, and charged him with three counts of murder and three counts of first-degree attempted murder, according to Shea. There did not immediately appear to be a connection between Webb and the victims, police said.

Webb joined the Army in 2008 and is currently assigned to 3rd Battalion, 7th Special Forces Group (Airborne), based at Eglin Air Force Base, Florida, according to a statement from the U.S. Army. He was on leave at the time of the shooting, the statement said.

"The alleged actions of Sgt. 1st Class Duke Webb are abhorrent and are absolutely not representative of the Special Forces Regiment," Maj. Gen. John Brennan, commander of 1st Special Forces Command (Airborne), said in a statement. "The vast majority of men and women Green Berets live up to their storied reputation and earn their beret every day. The actions described in reports are shocking and are completely out of character with Webb's twelve years of honorable service. The Rockford Police Department has our complete cooperation. Our heavy hearts and prayers are with the families affected."

The bowling alley and its bar were closed due to COVID-19 restrictions. The 14-year-old and 16-year-old victims were picking up food at the time of the incident, police said.

The victims were shot both inside and outside of the establishment, according to police. Shea said the investigation is ongoing and most of the incident was captured on surveillance cameras.