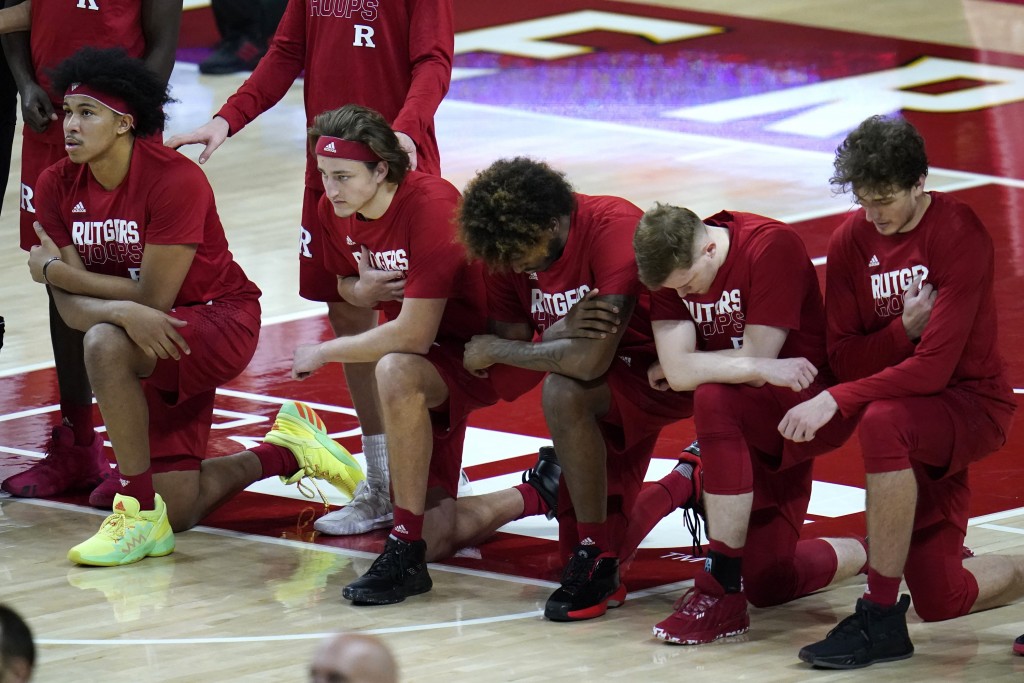 The coronavirus was only one factor in a chain of events that consumed college sports in 2020, and is poised to do more of the same in 2021 and beyond

The coronavirus was only one factor in a chain of events that consumed college sports in 2020, and is poised to do more of the same in 2021 and beyond.

The virus, combined with the harsh spotlight that shined on racial inequality in the United States, further exposed the exploitative side of a system that relies heavily on Black football and basketball players to bring in the bucks.

Against that backdrop, dueling tranches of legislation and litigation landed in the highest reaches of Washington — in Congress and the Supreme Court — fueling a growing sense that the status quo is about to be upended.

“I don’t know if it’s immediate, or five years down the road, but I’m pretty confident that something’s going to fundamentally change,” said Victoria Jackson, a sports history professor at Arizona State.

It would mean changes to an industry that generates more than $14 billion a year, mostly from TV, ticket and sponsorship deals out of football and basketball — sports that, in college, are played in disproportionate numbers by poor, minority teen-agers who receive nothing in cash compensation for all the revenue they produce. That revenue is then used to keep smaller sports afloat and athletic departments in compliance with Title IX and other regulations that demand equal access for women on college campuses.

The most existential threat to the system in 2020: the COVID-19 pandemic.

With the virus raging in March, several conferences called off their postseason basketball tournaments, and the NCAA canceled the billion-dollar bonanza known as March Madness, proceeds from which trickle down in some form to almost every Division I school in America.

The debate then switched to how to make football work, and though hundreds of games were played as scheduled, the 2020 season has landed somewhere between disjointed and disappointing — filled with empty stadiums, dozens of canceled contests and incomplete seasons that deprived the players of the experience they'd signed up for while placing them in almost constant danger.

“Organized chaos,” is what Mike Marlow, the athletic director at Northern Arizona, called it. “I do think that we saw young people and coaches and administrators really understand what we missed. What I saw in young people’s faces and coaches, you realize what you miss, seeing young people accomplish their goals.”

While all efforts were made to save the football season and get the 2020-21 basketball season underway, 2020 featured a steady stream of news about universities' plans to drop their so-called Olympic programs — involving smaller sports such as wrestling and gymnastics and fencing that don't produce revenue for the schools (but do help form the backbone of the U.S. Olympic team.)

As 2020 came to a close, there were at least 116 Division I programs at 34 schools slated for the chopping block, with that number expected to grow. A debate was brewing about whether there was a true financial need to drop the programs or if the schools were merely using the pandemic as a convenient excuse to make moves they'd wanted to make for a long time.

“I think the glory days of college athletics as we've known it may be over,” said longtime college insider Chuck Neinas, discussing the possible end of the Olympic sports model as it currently runs in colleges, in an interview with the National Football Foundation.

The debate spilled into full view at Stanford, where hundreds of alumni were hoping to reverse an administration decision to strip 11 sports from one of the country's most robust college programs.

“By cutting sports, you're not solving the underlying problem," said Olympic fencer and Stanford grad Alex Massialas, who is leading the effort to restore the sports at his alma mater. "Stanford’s financial problems, and them running a deficit, was something that happened well before the virus started.”

According to Stanford, the athletic department's deficit had been projected to exceed $12 million in fiscal 2021; after the pandemic hit, that was revised to at least $25 million.