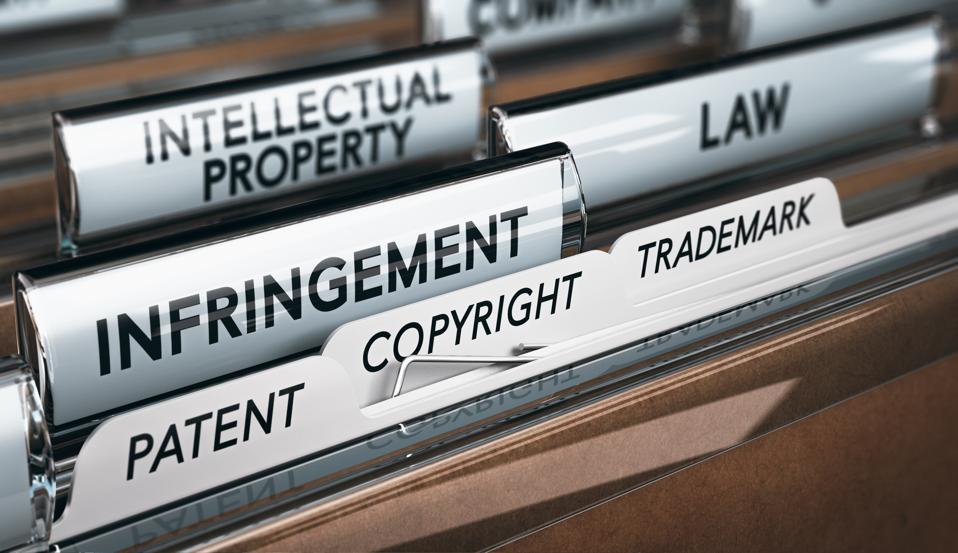 Suits for the infringement of patents or other intellectual property are usually ask for lost royalties, a stream of payments that the inventor would have collected but for the infringement. Most people—even those who know very little about taxes—are likely to say that a stream of royalties is probably taxed as ordinary income. How then could a patent dispute result in capital gain? Although capital gain usually means selling something, it is sometimes possible for inventors to treat patent litigation settlement proceeds as capital gain. It is worth thinking beyond patents too. Although it is often easier to report patent recoveries as capital gain, other intellectual property recoveries may also qualify in appropriate cases.

Since the 1950s, the definition of “capital asset” in the tax code excluded most forms of intellectual property (other than patents) if it is “held by a taxpayer whose personal efforts created such property.” As an example, this rule applies to copyrights, so an author who spends years writing a book cannot sell his or her rights and report long-term capital gain. Starting in 2018, the Tax Cuts and Jobs Act expanded the list of exclusions from capital gain treatment in section 1221(a)(3) of the tax code. This exclusion now applies to patents and inventions that are the product of a taxpayer’s personal efforts. Congress made parallel changes to section 1231(b)(1)(C), so that “property used in the trade or business” does not include patents or inventions, either. This means an inventor’s gain from the sale or exchange of a patent or invention used in a trade or business cannot qualify as long-term capital gain under section 1231(a)(1). Although Congress prevented patents and inventions from qualifying as capital or quasi-capital assets in the hands of their inventors, it did not close the door on capital gain.

In fact, Section 1235 of the tax code is still there, and still works just fine. Section 1235 of the tax code still allows a “holder” to report profits from the transfer of all substantial rights to a patent as long-term capital gain. The tax code defines a “holder” to include “any individual whose efforts created such property.” That means inventors can still report capital gain in connection with qualifying transfers. Not surprisingly, the IRS has traditionally viewed infringement recoveries as a substitute for royalties and hence as ordinary income. Under section 1235, however, the inventor’s recovery is treated as capital gain if it is paid in connection with a transfer of all substantial rights to the patent, or to an undivided interest in the patent.

If a settlement agreement provides for the requisite transfer of all substantial rights to a patent or an undivided interest, the inventor can report long-term capital gain. The definition of “holder” is important, and it even includes certain early-stage investors who purchase an interest in the property from the inventor. However, corporations, partnerships, trusts, estates, and other entities generally do not qualify as holders for this purpose. Even so, there is a partial exception for partnerships.

An individual partner can still qualify as a holder with respect to his or her share of a patent owned by the partnership. If you receive a K-1 for your share of a partnership or LLC recovery, you might still qualify on your share of the case proceeds. One of the key issues under section 1235 is whether the inventor has transferred “all substantial rights” to the patent or to an undivided interest in it. Still, the breadth of section 1235 is demonstrated by the fact that capital gain treatment can apply to payments for infringement. To determine whether a particular recovery qualifies, it is necessary to consider the nature of the interest transferred, and whether the proceeds of the lawsuit (whether by settlement or judgment) are attributable to the transfer of rights. The wording of a settlement agreement is not binding on the IRS when it considers the tax effects of the payments.